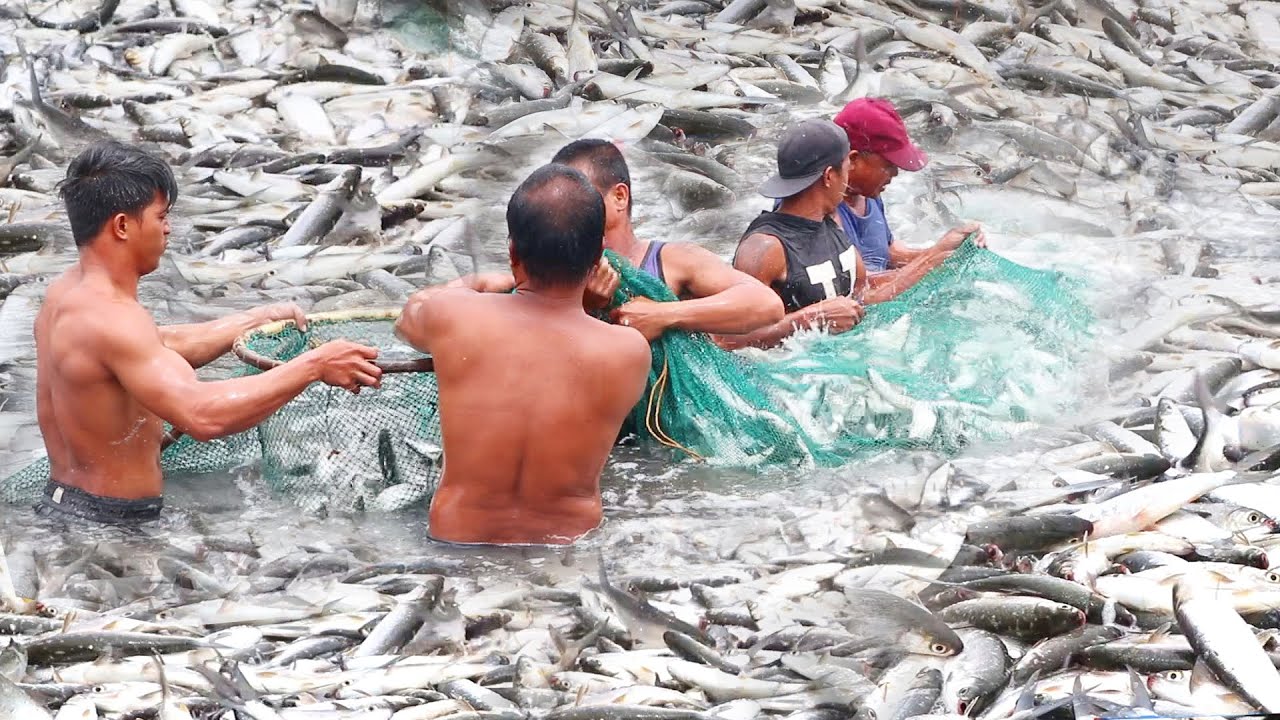 Milkfish is commonly known as “Bangus” in the Philippines and also seen as the country's National Fish. It has lots of bones and costs much for its delicious belly fat. Cooking this kind of fish entails a lot of work to do for some who do not want the painstaking experience of eating it with a lot of bones, so some folks debone the fish before cooking.

But this blog isn't about cooking milkfish. You can google the “hows” of preparing, and cooking milkfish if you guys are interested of the details. So, this is exactly what I wanted to share with you here- the harvesting of thousands of milkfish.

I went to one of the fish ponds in the city which is owned by my cousin. Our visit was just right on time of their harvest. They were preparing to harvest 10,000 pieces of milkfish when we arrived at the site. These fishes are around 4-5 months already and one fish weighs more or less half a kilo. You can just imagine the return of investment in this kind of business if successfully managed.

Before the harvesting or catching starts, the men put some TC powder on the pond. This powder gives the milkfish a dizzy feeling when they start smelling it, thus the catching made easy for the men. They used the net to push the fishes to an area where they can be easily caught. After which, they caught the fish with those nets and brought on land where tanks and big containers await. The fish were then segregated according to sizes before they were brought to the market.

In our interview with Alfred, the caretaker of the pond, he shared with us how he managed the pond from the breeding to the harvesting. The interview is part of the vlog we made, so I hope you'll find time to watch the video and learn from Alfred's tips in managing a milkfish farm. I too learned a lot from him and from the visit as well, having witnessed the actual harvesting of milkfish.

Went home happy for such an experience and brought with me 10 kilos of milkfish which I bought at a price lower than the market price.

Thank you guys for reading this blog, keep posted for our next blog! Have a great day! 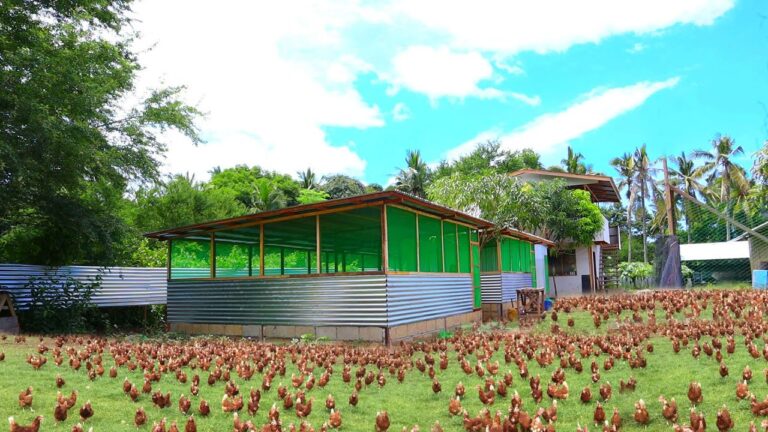 While the world is battling against the COVID-19 pandemic, Dexter’s World is still in the business of spreading hope and joy to everyone in this side of the world through our regular updates, experiences, DIYs and success stories. Today, I will walk you through some updates and initiatives done in the farm. As the famous… 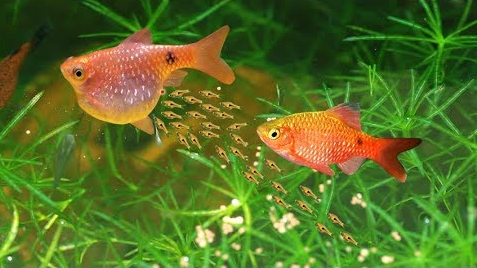 Lately we have been talking about breeding Rosy Barb fish and I even made vlogs to update our viewers about the processes we implored to prepare for the breeding of Rosy Barb. Today, I’m gonna share with you how to breed them. Rosy Barbs are subtropical freshwater cyprinid in Southern Asia from Afghanistan to Bangladesh…. 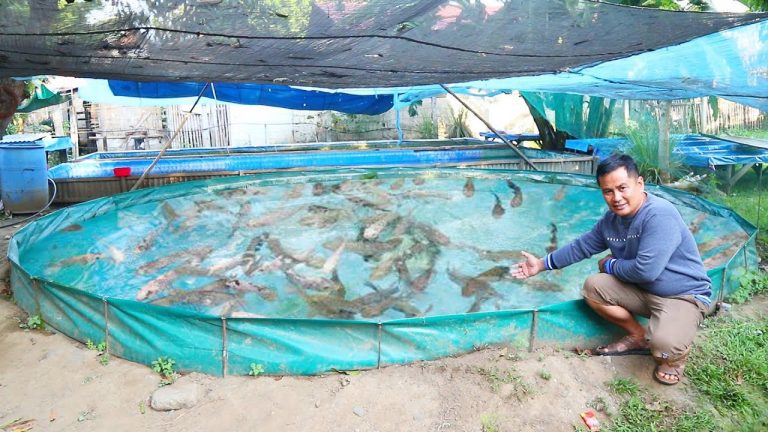 In my many years in fish farming, I can say, there is so much to learn yet in fish breeding. Well, fortunately for me, I found like-minded people in town who became my friends as well. I learned as I partnered with them in this business. How about you, are there people nearby you could… 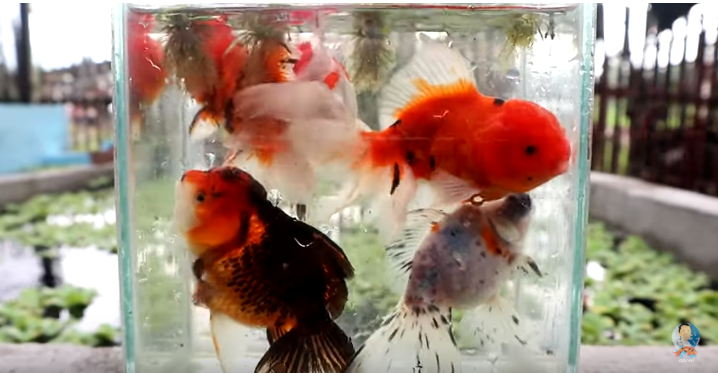 I understand that for many of us who already have a bigger size aquarium or fish tanks, the thought of keeping in small bowls or container can be rather captivating. There is something that fish bowl seems to provide for some of us, I totally understand. Although fish are fish, where you are keeping them is different. For… 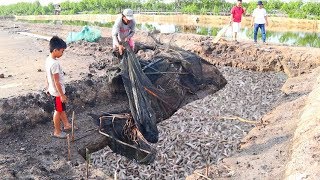 Today, we are gonna talk about Milk Fish Farming. Yes, I don’t have a milk fish farm, but vlogged my visit in a certain milk fish farm in town. This one is actually owned by a colleague of mine, and he has been into this kind of farming for quite some time now. If you… 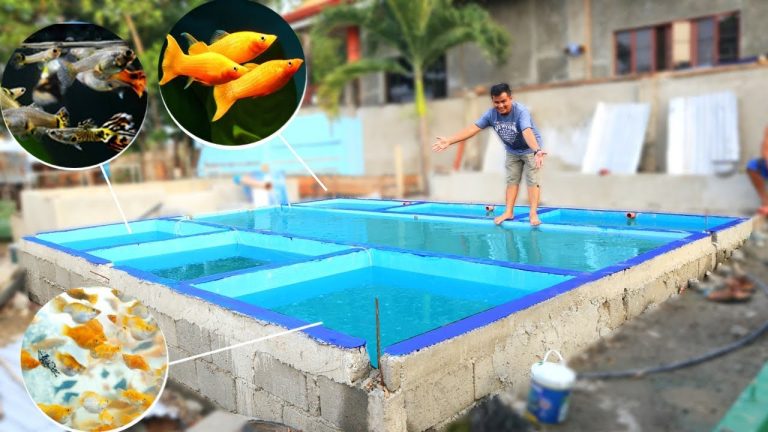 A backyard pond is the kind of structure that can turn your average backyard into a masterpiece. The pond is sometimes considered to be the centerpiece of a yard which proves true to me. Our backyard improvement started weeks ago and is almost one hundred percent done at the moment. You have been a part of this improvement as…